DEAL OF THE DAY ENDS IN 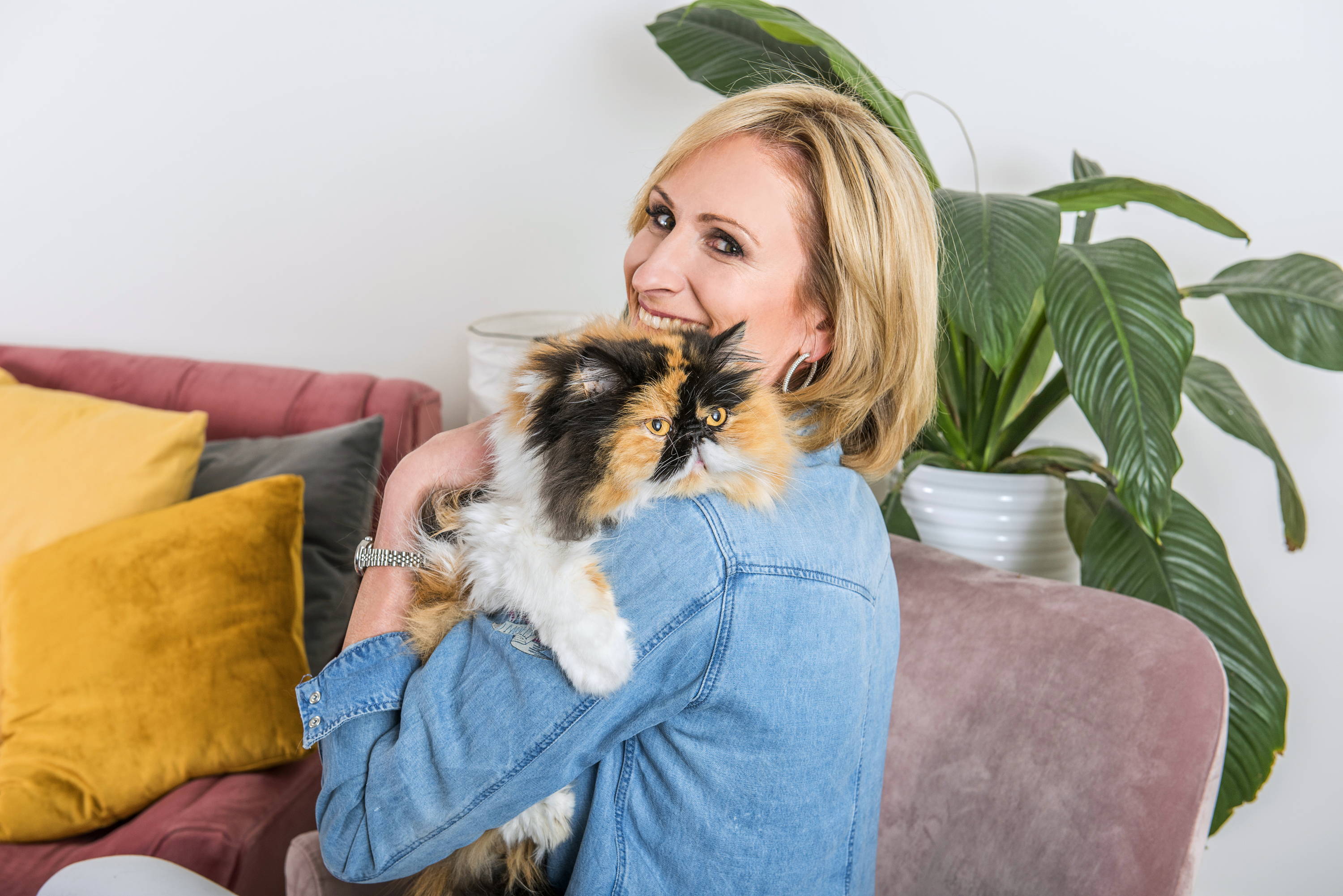 Our latest research has found that nearly half (49%) of pet owners are worried about their pet’s environmental impact.

Surveying 1,647 cat owners across Australia and the US Rufus & Coco discovered that 41% were concerned about putting leftover or soiled litter into the rubbish, which ends up in landfill.

Alarmingly, the most commonly used kitty litters are those most harmful to the environment!

32% of Australians and 65% of Americans surveyed use clay litter each week, and in Australia paper (26%) and crystal (21%) litters ran a close second and third.

With an estimated 3.9 million cats in Australia, each using a minimum of 2kg of litter per week, our landfills could receive more than 400 million kgs of kitty litter waste each year! For non-absorbent varieties and non-clumping litters, weekly usage could be as high as 4kg.

The survey also revealed that nearly half (49%) were unaware that clay and crystal litters are mined from the earth.

Crystal litter
Crystal litter has more than ten times the CO2 pressure of other litters, taking approximately five tonnes of coal to produce one tonne of silica gel, making it one of the worst litter products for our environment.

Clay litter
Clay litter needs to be extracted from pit mines and disposed of in landfill, whereas organic waste litters which are often residue from another organic product or production process and can be disposed of in green waste bins.

This mining involves bulldozing everything at surface level and removing the topsoil down until the mineral clay is reached. Environmental destruction and local wildlife habitat loss is just one consideration, alongside the construction energy and fossil fuels used to transport the clay.

From food production and packaging to kitty litter disposal, our pets have a significant carbon paw print. 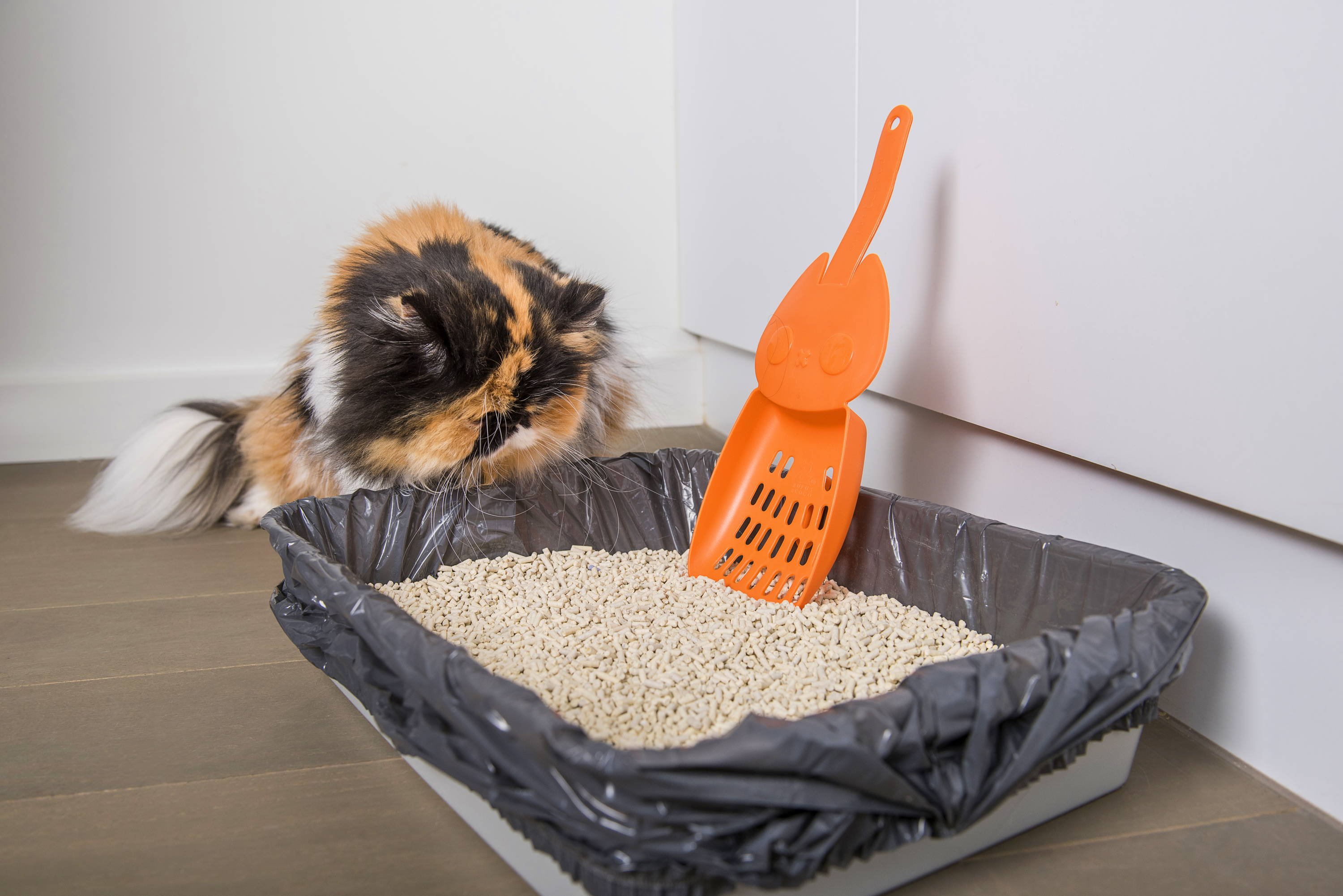 “When I launched Rufus & Coco ten years ago I was looking for natural alternatives for pets, but couldn’t find any great brands in the market, so launched my own. Today, one of our most successful and award-winning products is a biodegradable Wee Kitty litter made from corn, which in small amounts can even be flushed down the toilet, making it one of the most environmentally-friendly litters available.”

While nearly half of cat owners expressed concern about the environmental impact of their pets, the majority are still buying the worst products for the environment, many simply because they aren’t aware of the impact.

Buying durable toys, swapping out your kitty litter for an organic and biodegradable alternative, putting a bell on your cat and keeping them inside at night are just some of the steps you can take to reduce your pets environmental paw print. 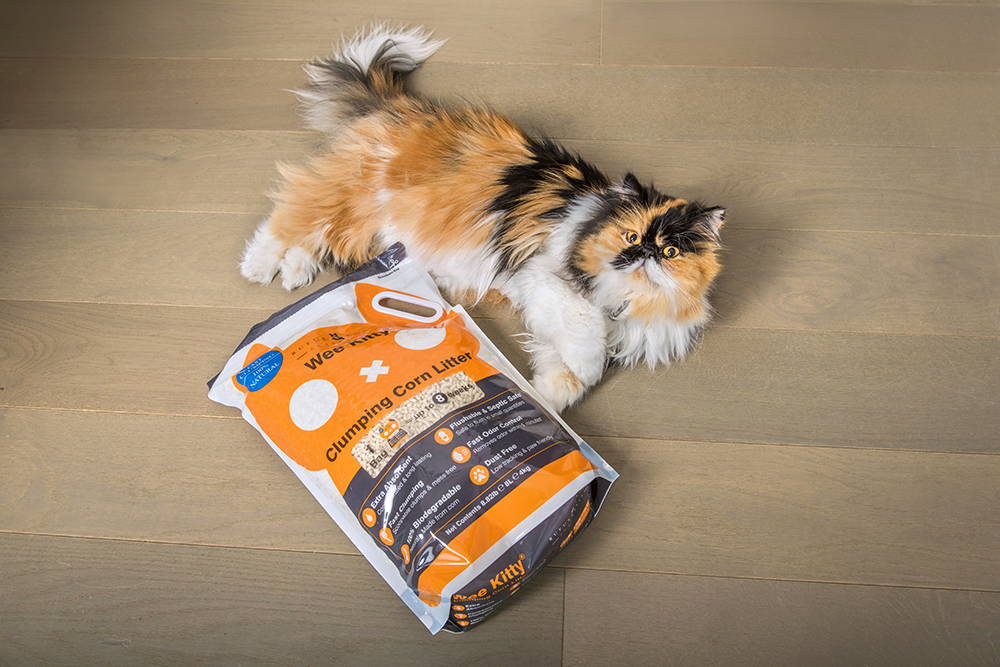 Wee Kitty® is a registered trademark under the Rufus & Coco brand